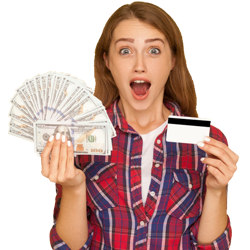 There are 158,041 small business owners in Southeast Michigan, according to the US Census Bureau. Each of these companies will need larger advertising budgets to successfully compete for a fair share of the expected explosion in consumer spending this year.

Based on new forecasts from The National Retail Federation (NRF), Detroit area consumers are expected to spend between $67.6 and $68.8 billion at retail in 2022, a six to eight percent growth over the previous year.

The NRF's forecasts exclude restaurants, gas stations, and automotive dealers. Included in the numbers, though, are non-store and online sales, which, in Detroit, could reach as high as $16.2 billion this year. This level of spending would be 13% more than in 2021.

To participate in the expected surge in retail spending will require Detroit business owners to advertise. Especially if retailers want to hold their own against the continued growth of non-store and online competition.

Budgeting for advertising in Detroit during 2022 could be a challenge, however, as local retailers continue to suffer the effects of inflation. As a matter of fact, according to the most recent survey by the National Federation of Independent Business Owners (NFIB), inflation remains the single most important problem facing business owners. 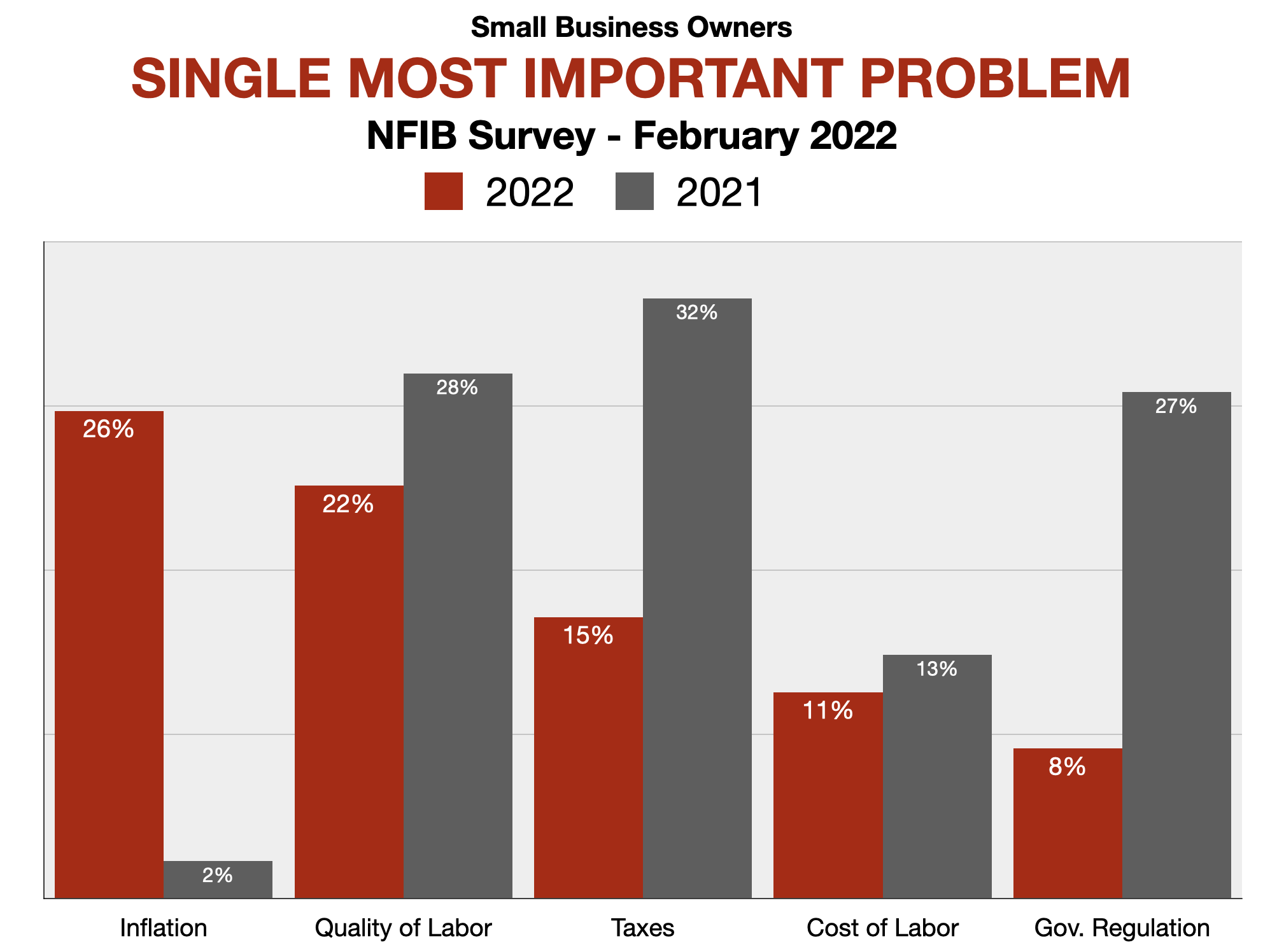 Because of inflationary pressures, Detroit small business owners need to make sure every dollar invested in advertising has the highest possible return. By almost any marketing metric, advertising on Detroit radio provides the greatest return-on-investment of all media.

The first key metric is reach.

Every week, according to Nielsen, 2.8 million adults are reached by Detroit radio stations. This is more consumers than are available via social media local TV, local cable, local newspapers, streaming audio, and streaming video. 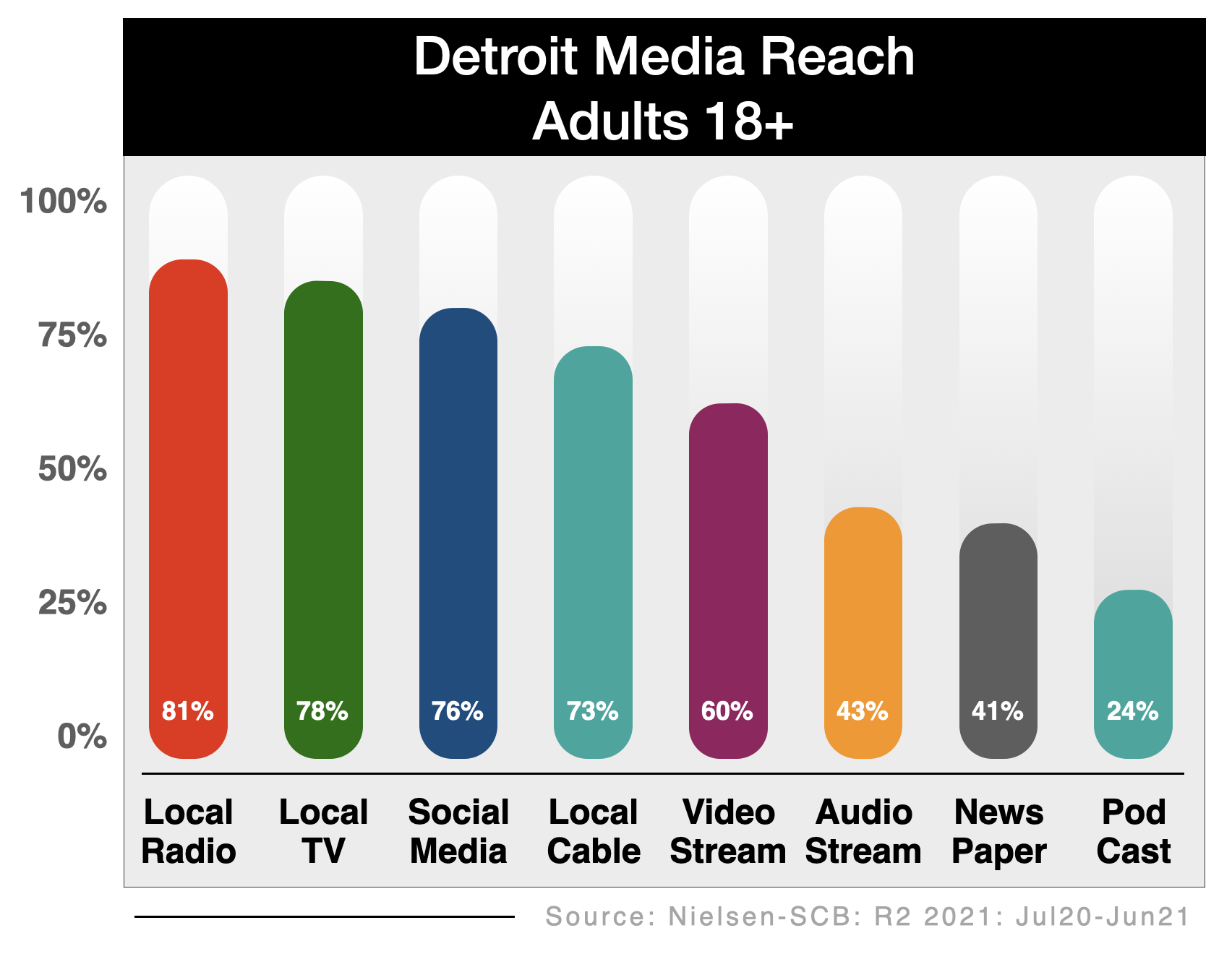 Over the past few years, Nielsen has conducted more than 20 studies to determine how many additional dollars in sales could be achieved for every dollar invested in radio advertising. On average, the businesses studied generate $10,000 in sales lift for every $1000 spent. The ROI, therefore, was of 10-to-1.