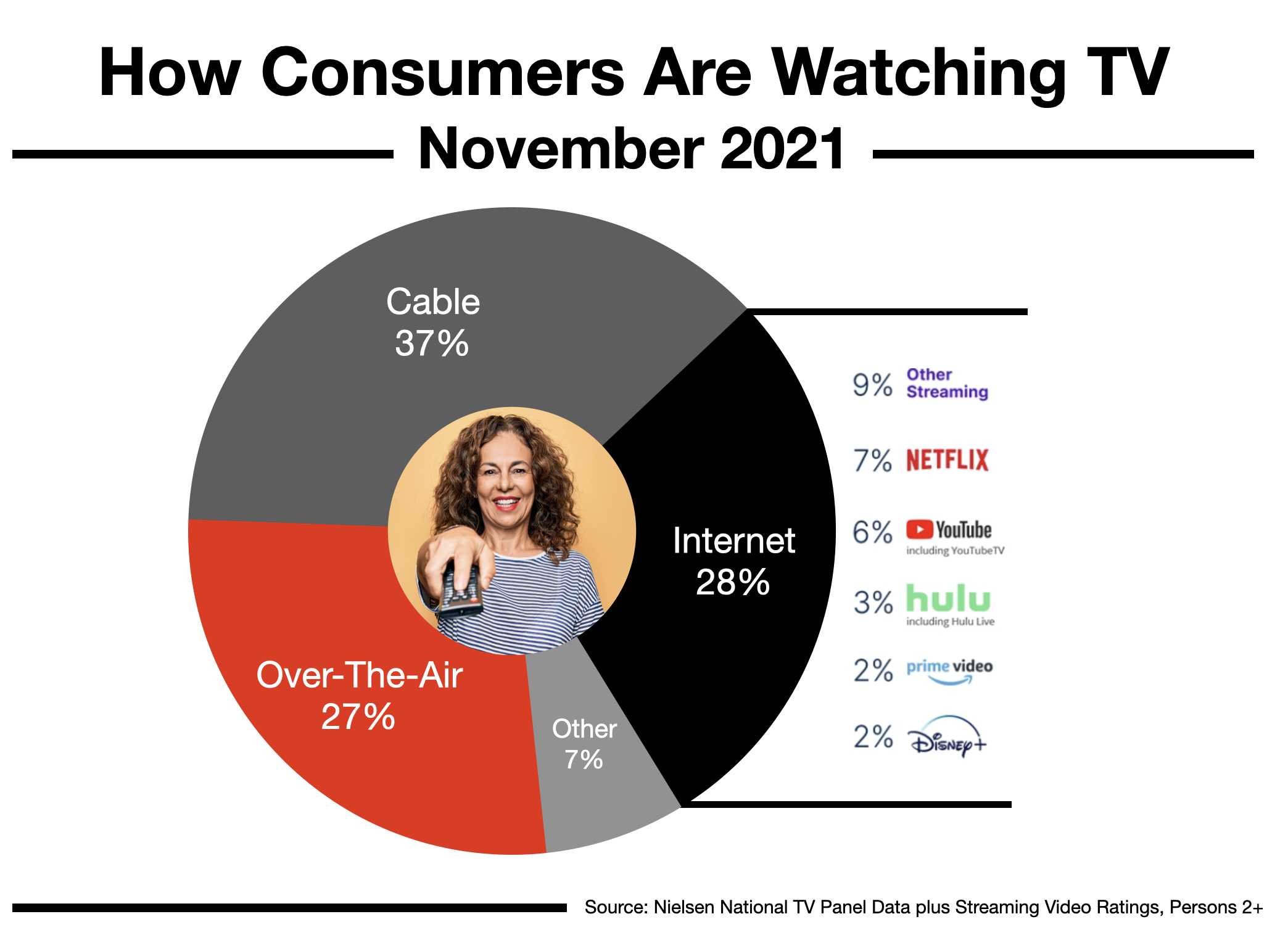 Overwhelmingly, the mass exodus of viewers from Detroit TV stations is happening among 18-34-year-old consumers who are fueling the growth of streaming video.  This age group comprises nearly 50% of the millennial generation. Overall, this generation now accounts for nearly one-third of all retail spending.

Streaming video platforms fit into one of two categories, SVOD or AVOD.

SVOD is the abbreviation for Subscription Video On Demand. That is the collective name for streaming networks like Netflix, Hulu, Disney+, and Amazon Prime.  For a monthly fee (subscription), these services provide commercial-free access to TV shows, original content, and movies.

there is no subscription fee. The trade-off, however, is AVOD includes commercial breaks, similar to traditional TV viewing. 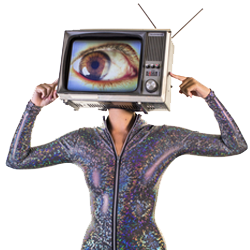 A few services even provide consumers with the option to choose to pay to watch without commercials or to receive content for free in exchange for watching advertisements.

AVOD is the fastest-growing segment of video streaming. According to eMarketer, more than 50% of all consumers who stream video content are doing so on ad-supported platforms.

For instance, commercials for a home improvement company can be limited be shown only to AVOD viewers who live within 6 miles of the business and in the market for remodeling. Again, these commercials will only be shown to viewers who fulfill that description on whichever ad-supported streaming network they are watching.

Detroit small business owners and marketers can purchase AVOD and other OTT/CTV advertising schedules through many local media companies, including Beasley Media Group. The cost to advertise is based on the number of advertising impressions that are verifiably shown to the targeted consumers.