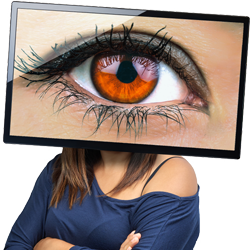 Collectively these streaming services are referred to as Over-The-Top Television (OTT) and Connected-TV (CTV). Viewers can only access this OTT and CTV content via smartphone, tablets, computers, smart-TVs, Amazon Fire Sticks, and Roku Sticks, Nielsen reports that 91.5% of Southeast Michigan adults own at least one these devices. Furthermore, they are using them.

According to Nielsen, OTT and CTV networks now reach 40.2% of all Metro Detroit consumers every week.

Although both broadcast and cable TV still maintain a reach advantage, the amount of time consumers are spending with OTT and CTV programming is staggering.

During the second quarter of this year, Nielsen reports that OTT and CTV content now accounts for 25% of all time spent watching TV. This is a 74% increase compared to last year. 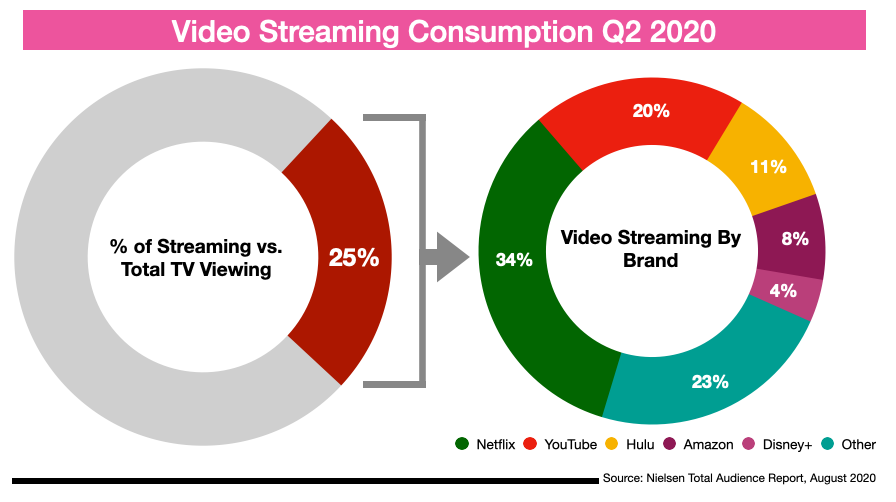 As consumers' TV consumption shifts to OTT and CTV, local businesses who have been using Detroit television and cable to market their goods and service have three very good options for reaching the fleeing viewers.

The first option is buying commercials within OTT and CTIV programming. Many streaming options, including Netflix and Amazon Prime, are subscription-supported and do not accept advertising. It is estimated, though, that 45% of consumers who watch OTT and CTV content do watch advertiser support channels like Sling TV, Roku TV, Pluto TV, Vudu, and Crackle.

The second option for Southeast MIchigan small business owners to reach the diminishing TV and cable audiences is by advertising on local radio.

During the course of week, Detroit radio reaches almost every adult who watches local TV stations, cable TV, or OTT/CTV.

The third, and probably best option for small business owners to reach defecting television and cable viewers is to advertise on both Detroit radio and OTT/CTV.

According to Nielsen, the combination OTT/CTV and radio reaches 91.7% of the entire combined audience of Detroit television and local cable.

The flight of viewers from local TV and cable is expected to continue as more OTT and CTV content becomes available.  This includes more programming on Disney+ and a new undertaking by NBC called Peacock.