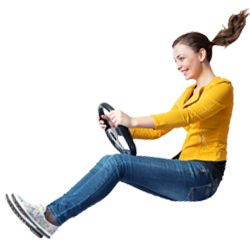 Economists believe that the increase in used car expenditures is fueled by consumers' fear of public transportation caused by the pandemic and the emerging flight from larger cities to less densely populated areas.

To claim a larger share of the $2.9 billion Detroit area consumers are expected to spend this year on vehicle aftermarket products, local auto parts store owners will need to advertise. By almost any metric, advertising on Detroit radio is the best way to reach customers who are ready to buy.

In a recent study, Nielsen discovered the elements of an advertising campaign that had the most potent effect on purchase behavior. The results indicate that reach (the number of different consumers exposed to a campaign) was responsible for driving more sales for the advertiser than branding, recency, context, or targeting.

Every week, according to Nielsen, Detroit radio reaches significantly more adults who own at least one car or truck than all other local advertising media. 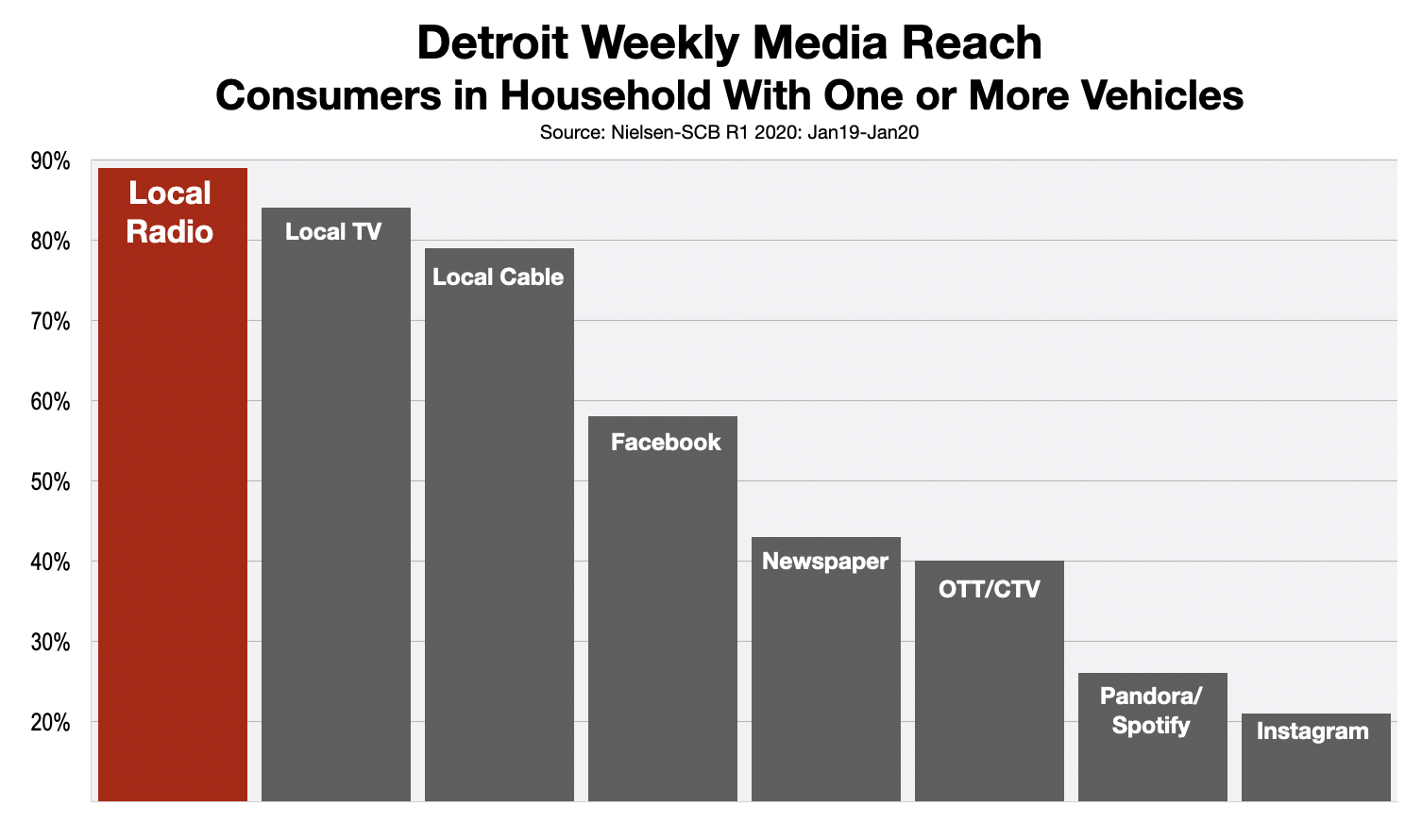 Most importantly, Detroit radio also reaches the most consumers who live in households with multiple vehicles. It stands to reason that the homes with the most cars will have the greatest need for auto parts. 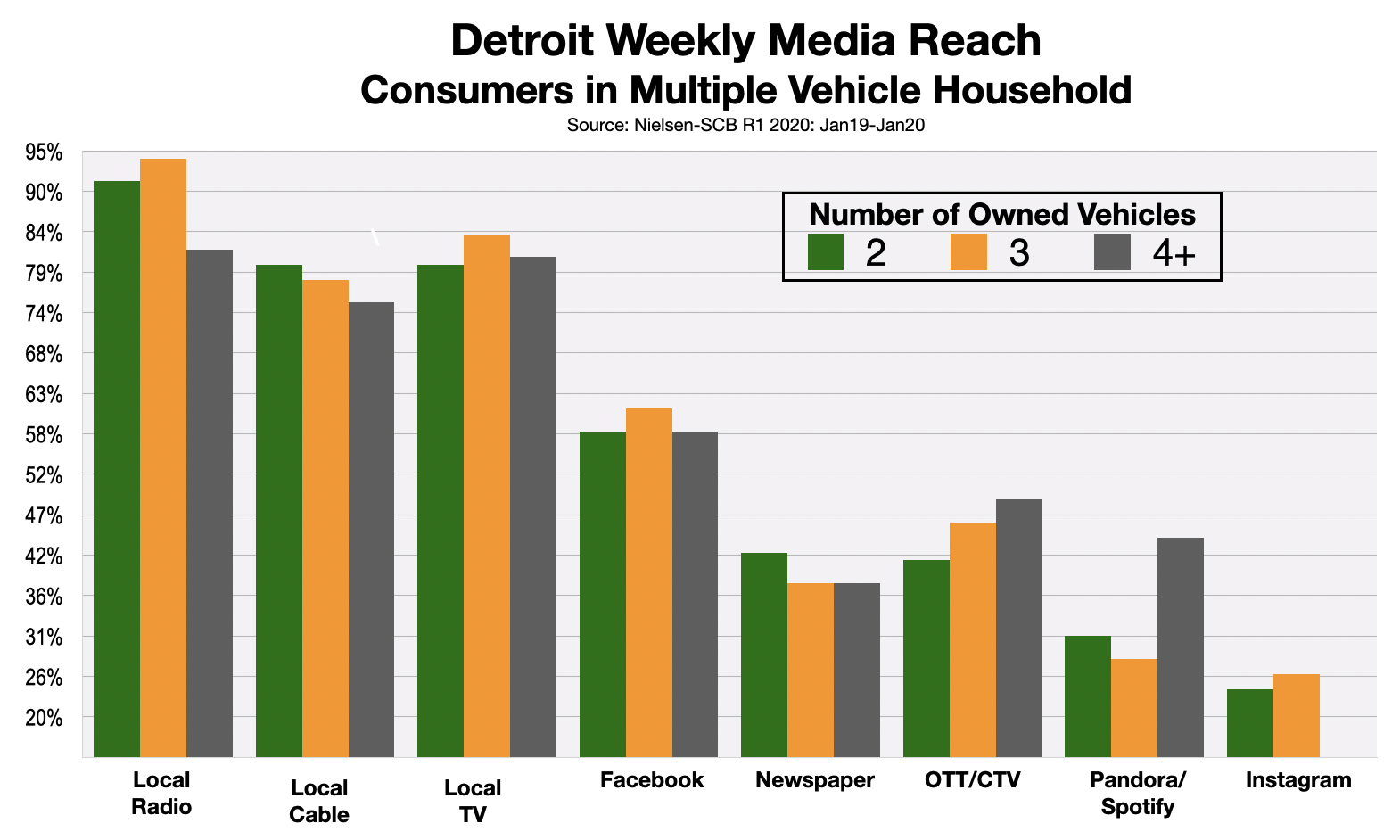 Perhaps the greatest benefit of advertising an auto part business on Detroit radio is listening location. Despite the current pandemic, the majority of radio listening occurs while consumers are outside from home, most likely in a car or truck. These drivers will be particularly aware of their need for auto parts.

According to a 2020 study by Edison Research, local radio remains, by far, the primary choice for audio media while consumers are in a vehicle.

Economists believe the economic forces driving the growth of the auto parts business will continue into 2024.  The average age of cars on the road will continue to increase as consumers opt to repair their current vehicles instead of buying new cars and trucks.