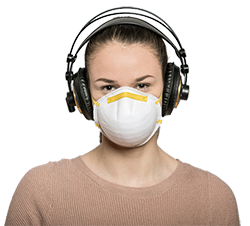 Metro Detroit small business owners are fighting the coronavirus battles on multiple fronts.  Their first objective is to keep their families and employees safe. Then, of course, there are the concerns of keeping their businesses healthy enough to survive current disruptions.

The business literature has an abundance of case studies showing how survival is often connected to a thoughtful communications and marketing strategy during challenging times.

Business owners need to let Southeast Michigan consumers know if they are still open. If their hours have changed. Or if they are providing alternative shopping methods (e.g., delivery, curbside pick-up).

Most importantly, it is imperative consumers know that a business will still be there for them when the crisis is over.

For those owners who are depending on communication to preserve their business, the best option may be to advertise on Detroit radio.

END_OF_DOCUMENT_TOKEN_TO_BE_REPLACED 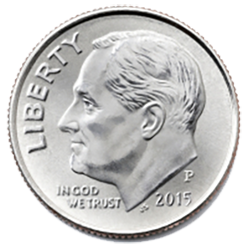 Suppose a Metro Detroit small business owner woke up one morning and found a 100-year-old machine in the basement of her store. She soon discovered that every time a dime was put into the machine, one dollar came out.  Imagine, now, how profitable that business would become.

Good news: such a contraption exists,  and every business owner probably has one in their car, in their store, in their home, even on their phone. It's called Detroit radio.

Over the past few years, Nielsen has conducted more than 20 studies to determine what type of return-on-investment (ROI) a business owner  can expect from radio advertising.  Although the results varied by industry, the average company generated $100 in sales for every $10 invested. Turning dimes into dollars.

END_OF_DOCUMENT_TOKEN_TO_BE_REPLACED 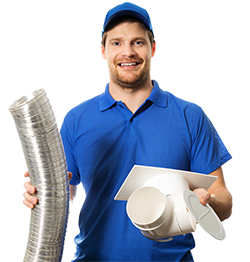 "On average," he says, "22% of these leads will close. This is a bigger return than our television advertising delivers."

Since 1979, the school has been training students for careers in the Heating, Ventilation, and Air Conditioning industry. Currently, Northwestern Tech enrolls 650 students per year into its 45 week, program.

"For 35 years, our marketing strategy was to primarily use advertising on daytime television to target unemployed men," says Mr. Cahill. "This approach really helped build the school."

"By 2015, though, our enrollment had dropped by nearly 40%. That's when we knew we had to try a new approach."  The new strategy would include advertising on Detroit radio.