Advertising On Detroit Radio in 2022: Five Things to Know 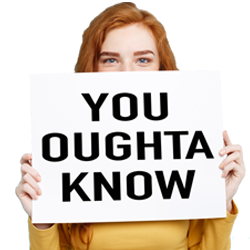 Southeast Michigan business owners have depended on Detroit radio to market their goods and services since WWJ, the city's first radio station, went on air in 1920. Despite the advent of new media and technologies since then, advertising on local radio stations is still the best way for the area's 158,041 small business owners to create and maintain customers.

Here are five facts every business owner should know about advertising on Detroit radio in 2022.

1. Advertising on Detroit radio reaches more consumers than all Other media options

Every week, according to Nielsen, 2.8 million adults tune-in to a Detroit Radio station. This is more than watch local TV and cable. More than use social media. More than stream video services like Netflix, Hulu, and Amazon Prime. More than listen to online audio options like Spotify, Pandora, and podcasts. And more than read local newspapers.

According to "Audio Today 2022: How America Listens", radio reaches 93% of all adults every month, a significantly higher percentage than all other electronic media.

2. Consumers are very loyal to their favorite Detroit radio stations

During a seven-day period, Detroit radio listeners tune-in to, on average, 2.75 local stations. Here are the top five radio formats among local adults ranked by reach.

A study published in the Journal of Advertising Research indicates that only 3% of listeners avoid commercials. In other words, 97% of consumers stay glued to the station they are listening to during a commercial break.

4. Many local consumers choose to listen to their favorite Detroit radio stations online

Those consumers who listen online are slightly more likely to have higher household incomes, have full-time jobs, and be under 35 years old. 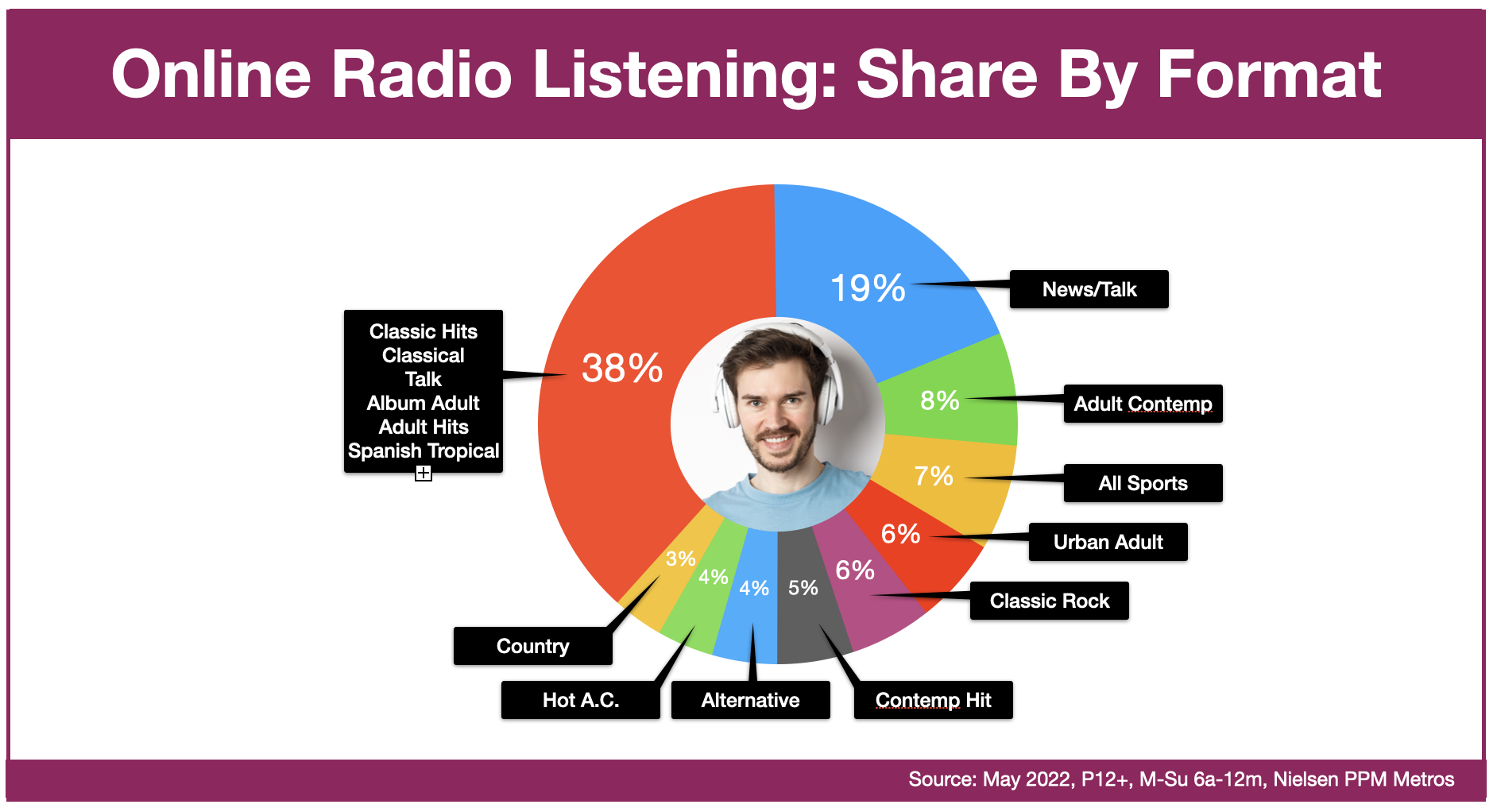 Nearly two-thirds of all Detroit radio happens while driving.

Despite all the ad-supported audio options available while in the car, well over 80% of the listening time is spent with AM/FM radio, regardless of the driver's age.

The five metrics presented in this article indicate that advertising on Detroit radio is, in fact, still the best marketing option for local business owners.