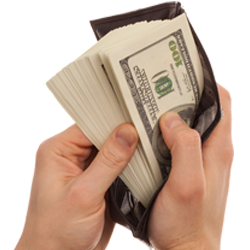 So many Detroit business owners are investing a large portion of their marketing budgets into online advertising because that's where their customers are.
END_OF_DOCUMENT_TOKEN_TO_BE_REPLACED